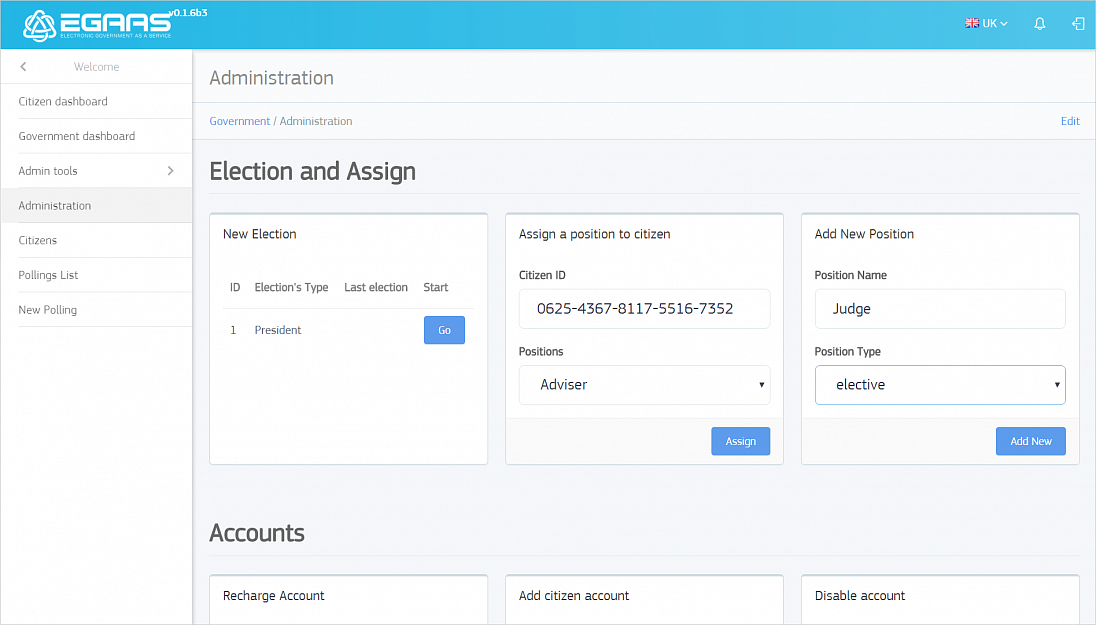 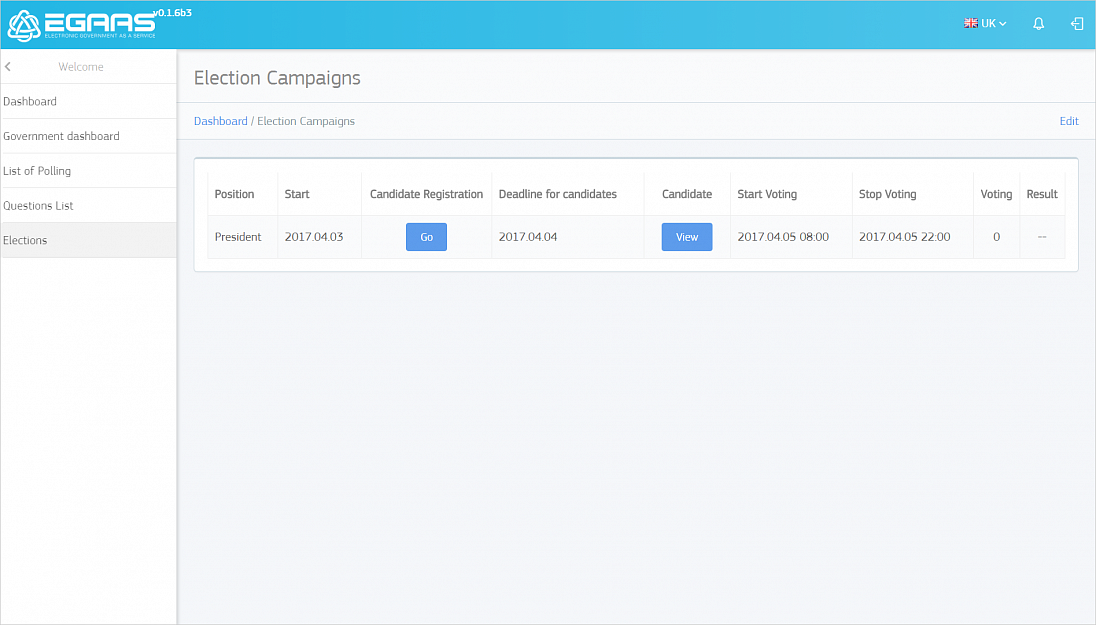 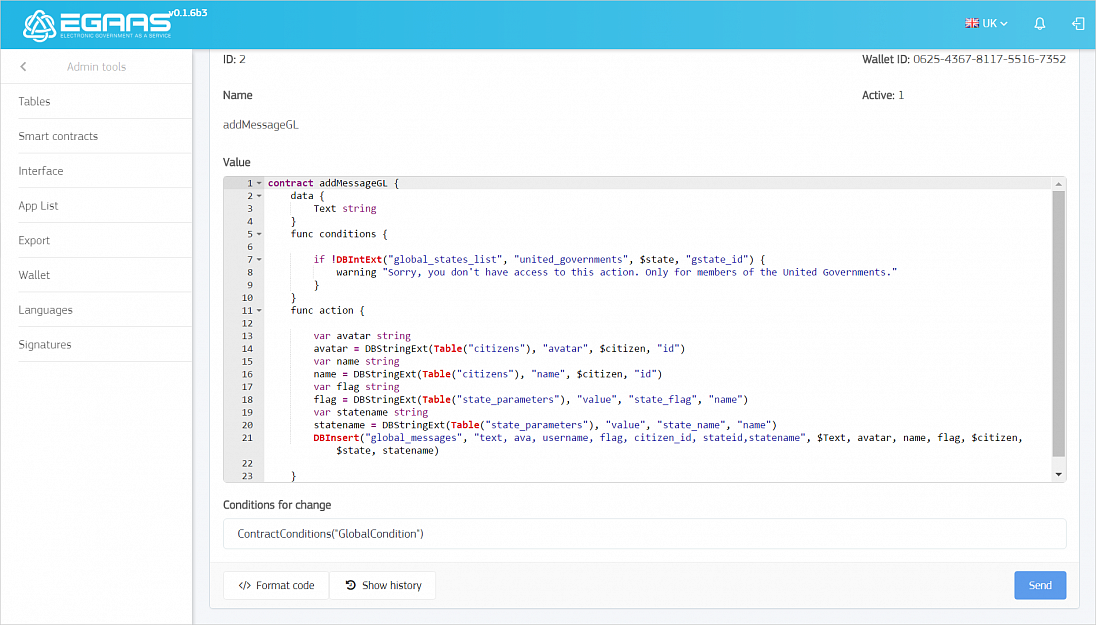 Hong Kong’s Central Bank Partners on DLT Trade Finance Test A group of six banks and a global auditing firm have completed a new blockchain trade finance test focused on the Hong Kong market. Revealed today, the group includes participation from the Hong Kong Monetary Authority (the region’s de facto central bank), Bank of China, Bank of East Asia, Hang Seng Bank, HSBC and Standard Chartered Bank, with Deloitte working as a facilitator for the project. Involving banks, trade finance buyers and sellers, and logistics companies, the trial is said to have focused on the legal, regulatory, governance and data security aspects of the technology… Pete Rizzo | Published on March 30, 2017 at 14:30 BST, www.coindesk.com

UK Government ‘Carefully Considering’ Expansion of Blockchain Benefits Trial “[We] will have no access to it in any further trials we look at. We want to continue to keep it like that. Obviously, information will be [available] to Disc, but that will be protected by data protection principles.” Fellow Conservative peer Chris Holmes, however, expressed some concerns. He is reported as saying that use of the blockchain ‘provides an opportunity for the individual to have far more control and empowerment through the data and information that’s right there, in their hand.’ Nevertheless, he added that the government required a ‘clear, well thought through and evidenced pathway for moving from pilot to scale.’ In order to achieve this, it requires attitudes and behaviors across the government to change. Rebecca Campbell on 31/03/2017, www.cryptocoinsnews.com

Arizona’s Blockchain Bill Passes Senate Leading the Way to Smart Contracts The Senate of the state of Arizona has passed a bill relating to the blockchain that would give smart contracts and blockchain signatures legal binding status. The bill, HB 2417, which was introduced by state representative Jeff Weninger on 6 February, 2017, means that a signature through the blockchain is considered as legally binding. Equally, ‘a record or contract that is secured through blockchain technology is considered to be in an electronic form and to be an electronic record.’ The bill, which passed 28–1, will now be sent along to Governor Doug Ducey where it is expected to receive final clearance, which would then pass the bill into state law. Rebecca Campbell on 30/03/2017, www.cryptocoinsnews.com

European Commission Proposes Blockchain RegTech Pilot The executive branch of the European Union wants to create a blockchain proof-of-concept focused on regulation. According to a draft communication from the European Commission addressed to parties including the European Parliament and the European Central Bank, the pilot would center on improving knowledge and awareness of the technology among the EU’s regulatory community. In the draft communication, dated 23rd March, the Commission said it is launching a public consultation effort on financial technology more broadly, one that is seeking input on how it can improve market efficiency and accessibility. Stan Higgins | Published on March 27, 2017 at 15:30 BST, www.coindesk.com

G20 Report: Blockchain “Holds Key” To “Inclusive Global Economy” G20 countries have officially recognized the positive benefits of Blockchain technology in a communique on global economic cooperation. The statement, issued last week and updated on Monday, details the need for a joint effort to “fight to restore the public’s faith in cross-border economic cooperation.” “Blockchain technologies hold the key to building an inclusive global digital economy that is auditably [sic] secure and transparently accountable to the world’s citizens,” author Julie Maupin of the Centre for International Governance Innovation begins. According to Maupin, Blockchain “can play a critical role in strengthening economic resilience while ensuring the global economy works to the benefit of all.” By William Suberg, MAR 21, 2017, cointelegraph.com