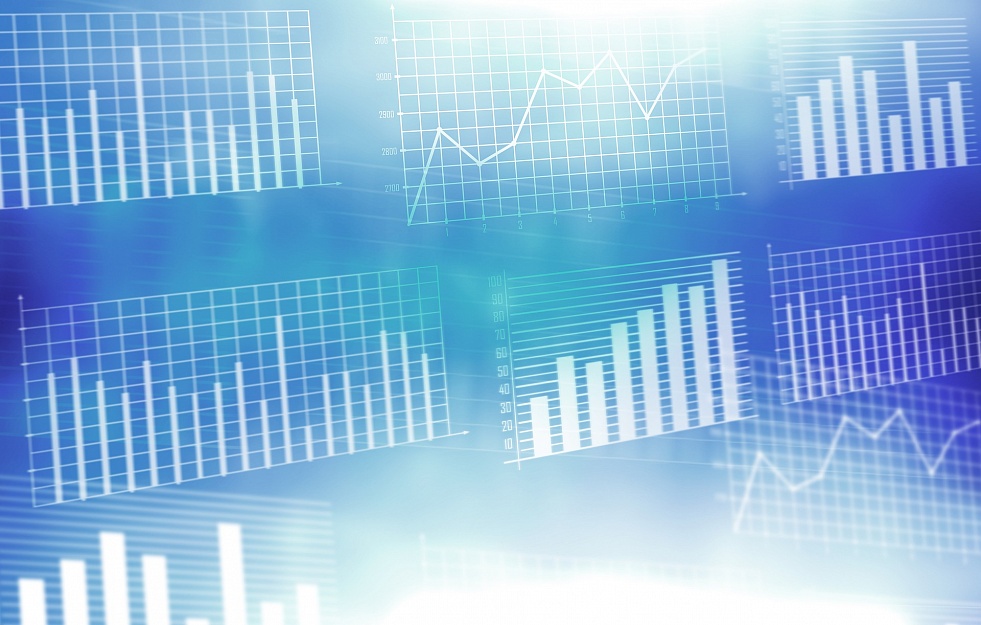 France's Government is Beginning a Blockchain Research Effort The French government has convened a new working group focused on blockchain. The effort is being spearheaded by France Stratégie, a commission that reports to the office of French Prime Minister Bernard Cazeneuve. Founded in 2013, France Stratégie acts as a kind of research and strategy development office on socioeconomic issues.What they're doing: According to a statement from France Stratégie, the working group will:

The working group will meet on four occasions between May and September, and is set to deliver its findings in October. May 10, 2017 at 17:20 by Stan Higgins / coindesk.com.

Consensus 2017: EU, India Governments See Path to Global Blockchain Adoption Speakers during the opening panel of Consensus 2017 agreed that blockchain is set to go global – but differed on how, exactly, the technology will get to that point. Vincent Wang, chief innovation officer for China Wanxiang Group, argued that the path to success means reaching out to the businesses and industries that haven't yet begun any kind of meaningful experimentation. «If blockchain is to take off, which I believe it will, we need to address the silent majority that does not often speak up, that is the industries who will see value,» he said. May 22, 2017 at 16:15 by Amy Castor / coindesk.com.

Government-Backed Firm to Launch Blockchain IDs in Luxembourg A major digital identity firm backed by the government of Luxembourg is building a new platform alongside US startup Cambridge Blockchain. The initiative, unveiled today, sees the Cambridge, Massachusetts-based startup partnering with LuxTrust – a company formed in 2005 as part of a big push toward digital identity solutions within Luxembourg that began in the early 2000s.

The state of Luxembourg owns two-thirds of LuxTrust, with the remainder held by a consortium of banks and financial institutions that utilize its services. That firm is now moving to integrate blockchain, setting the stage for at least some of its 500,000-strong subscriber base to utilize the tech in some capacity. May 15, 2017 at 11:00 by Stan Higgins / coindesk.com.

Estonia Eyes Blockchain, Artificial Intelligence For Legal Sphere A further use case for Blockchain in Estonia is emerging in the form of Agrello’s self-signing legal contracts. Under plans announced by the startup this week, the legal practice in Estonia could soon see Blockchain-based smart contracts and artificial intelligence (AI) leave their mark. «Until now, current Smart Contract technology has been impossible to implement as a real-world agreement due to its lack of legal visibility and obscured nature,» Agrello’s chief scientist Alexander Norta said in an accompanying press release. By William Suberg, MAY 16, 2017 / cointelegraph.com.

Blockchain Will «Change Lives» of Citizens: European Parliament Report The European Parliament has published a dedicated report examining how Blockchain will «change lives» of EU citizens. The document, originally completed in February, is intended as an «accessible entry point» into understanding Blockchain, its authors say. «Blockchain technology is of increasing interest to citizens, businesses and legislators across the European Union,» they continue. «This report is aimed at providing a point of entry for those curious about blockchain technology, so as to stimulate interest and provoke discussion around its potential impact.» By William Suberg, MAY 15, 2017 / cointelegraph.com.